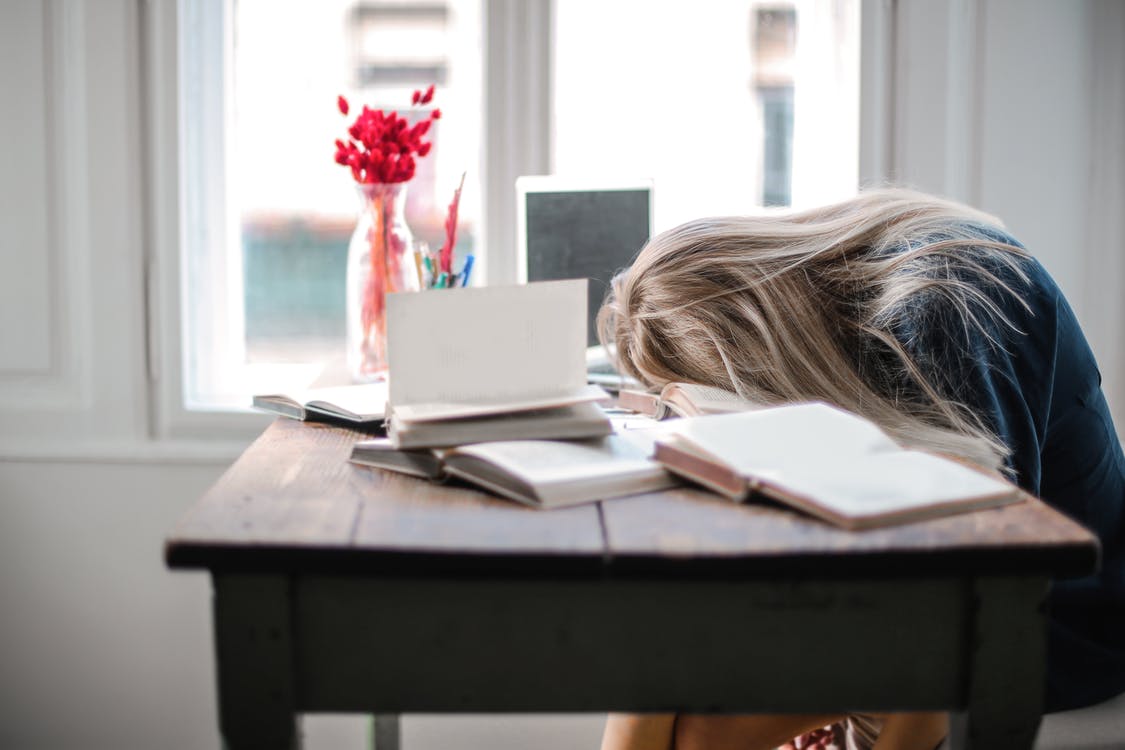 Poor sleep includes unhealthy sleep, and a lack of sleep that affects the shape of the day. 1 in 2 people find that they are not getting enough sleep, and 1 in 3 people suffer from sleep disorders. With 5 major health risks.

2- Bad sleep makes you fat
The links between poor sleep and overweight are now scientifically proven! Several American studies have shown that appetite and satiety functions are disrupted by insufficient sleep and increase the risk of obesity

3- Irregular sleep patterns increase the risk of obesity and diabetes
Significant scientific studies have been carried out on the work of nurses on staggered schedules (called rotating or shiftwork), working day or night on alternating schedules.

They show that the reduction in sleep time and the desynchronization of biological rhythms release certain hormones out of control: in particular cortisol, which stimulates the release of insulin and changes in appetite. There too, there is a risk of overweight, and also of developing type 2 diabetes, known as fatty diabetes.

4- Night work accelerates aging
A Franco-British study, dating from 2014, shows in people who had worked at night for more than 10 years an aging of the brain – memory, attention, reactivity – of 6 and a half years compared to normal. The good news is that the phenomenon is reversible: 5 years after stopping night work, we regain the cognitive abilities corresponding to our age!

INRS researchers recommend that employers adopt an organization that takes into account “hours favorable to sleep”: start at 6 a.m. rather than 4 a.m., for example.

5- Poor sleep increases the risk of depression
Some longitudinal studies suggest that chronic insomnia represents a significant risk factor for the onset of depression or a new episode of depression and may even constitute a significant barrier to remission. However, it remains difficult to decide on the exact nature of the link between these two disorders.
The TheraSomnia method is successful with 80% of people suffering from poor sleep: our online program teaches you how to naturally establish quality sleep, with a personalized course according to the characteristics of your insomnia, interactive tools and psychologist coaches who accompany you.
After 2 to 3 months, you will find better quality sleep associated with a better quality of life.
So for all those reason you must be carefull and sleep early for your health .