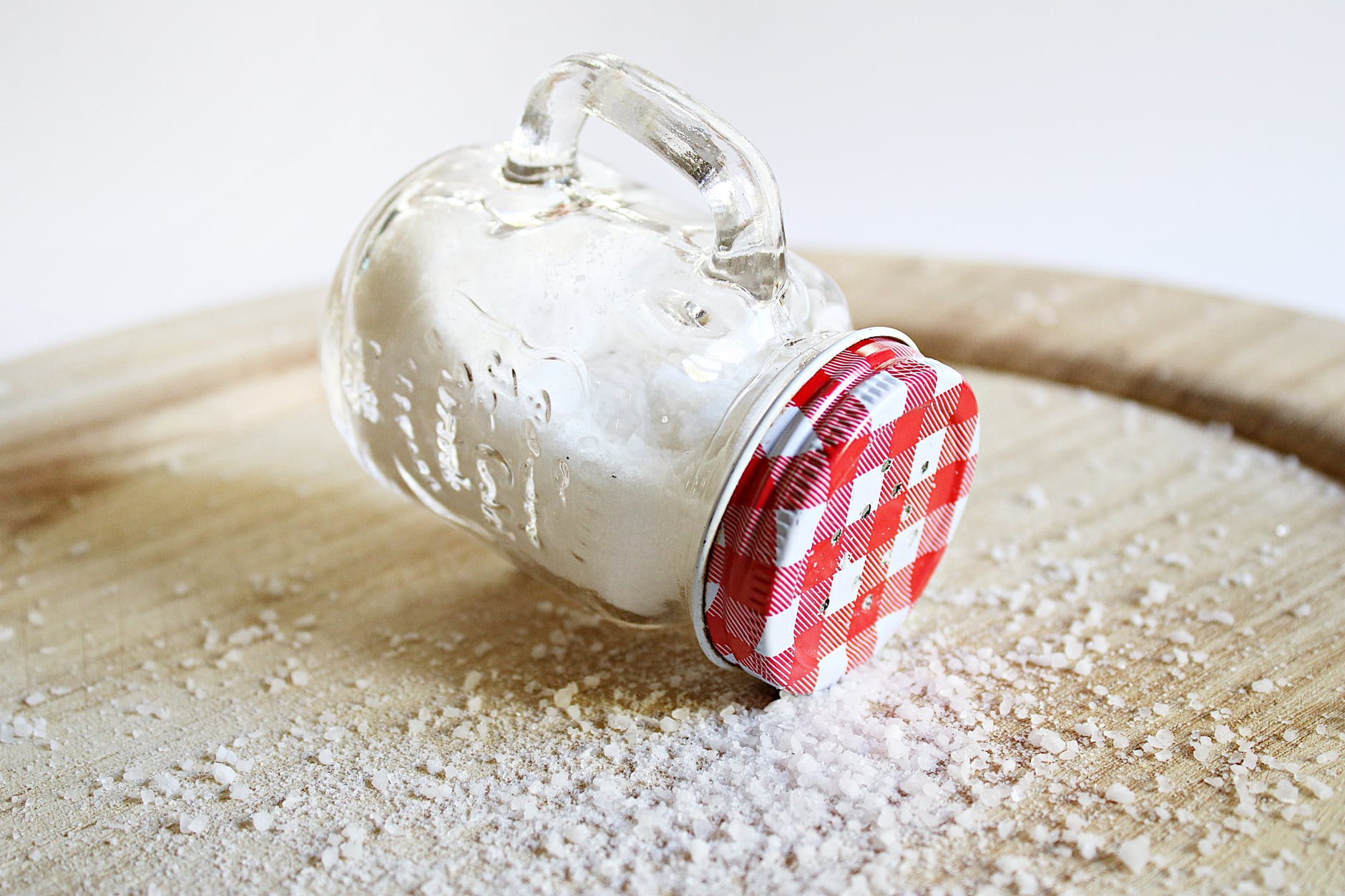 Description and Definition: What is sodium?
Sodium is one of the macroelements and is therefore widely present in our body. Unless you are the fine exception that proves the rule, you won’t run out of it since our contemporary societies tend to consume it in excess.

Excess sodium, a risk and a real danger to our health!
Excess sodium causes many imbalances in our body, among which we can cite: increased cardiovascular risks, blood pressure problems, problems with kidney function and increased risk of osteoporosis.

The Sodium / Potassium ratio to watch out for!
Very related to potassium, you will undoubtedly hear about the sodium / potassium ratio one day, if you haven’t already. You know that salt is not an ally of your health, but it is undoubtedly the excess salt added to the lack of potassium that would be the most harmful.

Indeed, in our modern society and in particular with the appearance of industrial preparations, our diet has experienced an increase in sodium intake and at the same time a decrease in our potassium intake.

This imbalance has many negative consequences for our health such as increased blood pressure, increased cardiovascular risks, less protection of kidney functions and many other effects on the body. Some countries like Finland consume salts depleted in sodium and enriched in potassium in order to restore this balance. Naturally, eating more vegetables and ingesting less table salt will help you strike the perfect balance.
Sodium (salt) requirements per day
Sodium is a mineral essential for the functioning of the human body just like potassium, calcium or magnesium. It is a very common mineral in the body that is supplied by food in the form of sodium chloride (salt). As already mentioned on the previous page, excess sodium causes significant health problems such as high blood pressure and cardiovascular risks. Also, it is therefore essential to monitor your sodium consumption by limiting in particular processed products rich in salt!

The latest recommendations to meet daily sodium (salt) requirements
Salt is the main source of sodium in our diet. On food packaging, salt may be referred to as “sodium” or “sodium chloride”. It should therefore be noted that 1 g of sodium (1000 mg) is equivalent to 2.5 g of salt.

For adults, the WHO (World Health Organization) recommends consuming less than 5g of salt per day (or 2g of sodium). For children from 2 to 15 years old, it is preferable to decrease this recommendation according to energy needs.

According to the WHO, most people consume too much salt, an average of 9 to 12 g per day, or about twice the maximum recommended intake. To reduce salt consumption, it is advisable to limit products rich in sodium (ready meals, hard cheeses, appetizer cakes, etc.), to reduce the amount of salt added to the cooking water and to avoid adding more salt. salt during meals.

What are the risks of sodium (salt) deficiency?
Sodium deficiency is very rare. However, it can occur in athletes during intense physical exertion or in the elderly.

These are the symptoms of a lack of sodium (salt):
Dehydration
Loss of appetite
Muscle cramp
Drop in blood pressure
Abnormal fatigue
Insomnia
What are the consequences of too much sodium (salt)?
In our modern societies, excessive sodium consumption is common. Indeed, eating habits modified by changes in lifestyles lead us to consume salt in large quantities. We are eating more and more processed foods that are very high in salt. Remember that increased salt consumption is dangerous for your health. It can cause high blood pressure, stroke, heart or kidney disease, lung edema …

So to remedy this situation, WHO Member States have decided to reduce the salt consumption of the world population by 30% by 2025 through awareness programs aimed at improving consumers’ eating habits.